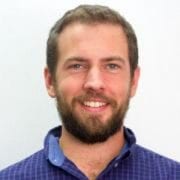 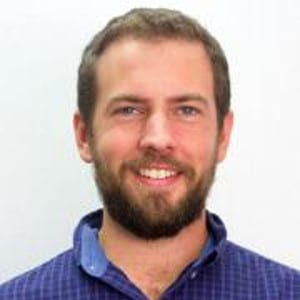 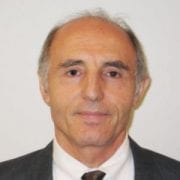 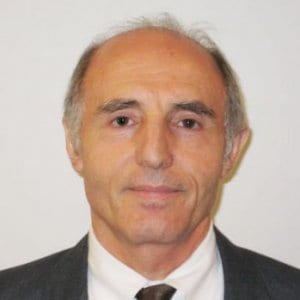 Research in both novel devices and complex oxides and semiconductors is well recognized worldwide. Professor Morkoç is one of the top most highly cited authors in physics, materials physics, and engineering in the world, with first rate laboratory facilities and team in novel semiconductor deposition, characterization and fabrication. 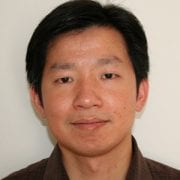 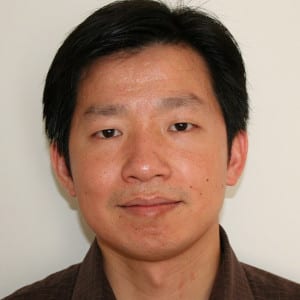 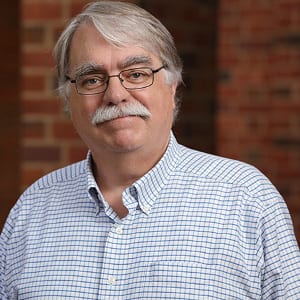 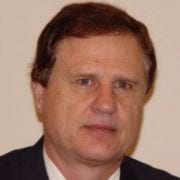 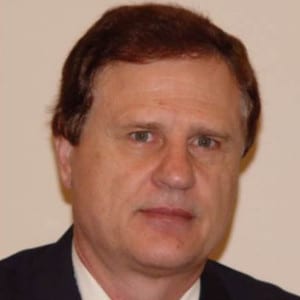 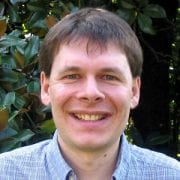 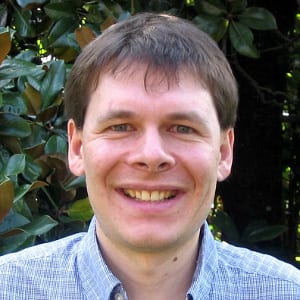 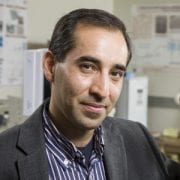 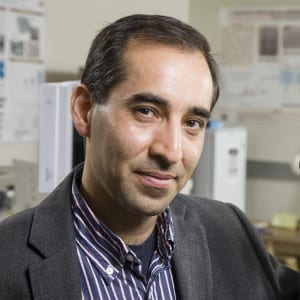 Masoud Agah received his BS and MS degrees in electrical engineering from Sharif University of Technology (SUT), Iran, in 1996 and 1998, respectively, and his Ph.D. degree from the University of Michigan, Ann Arbor, in 2005.

He began his undergraduate studies in 1992 after being awarded by the President of Iran for achieving the first rank in the Nationwide Iranian University Entrance Examination. During his studies, he received numerous awards, including the Iranian Exemplary Graduate Student Honor, awarded by President Khatami in 1998.

In 1996 and 1997, he served as the organizer of the first and second Student Scientific Competition Award in the EE Department at SUT. He also co-founded and served as the first chairman of the Iranian Student Conference on Electrical Engineering (ISCEE) in 1998. From 1996 to 1999, he was a member of technical staff and then a project manager at Advanced Manufacturing Research Center, Iran, where his work was focused on industrial automation, robotics, and computer vision.

In 2000, he joined the NSF Center for Wireless Integrated MicroSystems (WIMS ERC), University of Michigan, where he developed MEMS-based gas chromatography columns for environmental monitoring applications. He was the recipient of the 2nd place DAC/ISSCC Student Design Contest Award at the 40th Design Automation Conference, 2003.

He joined the faculty of Virginia Tech in August 2005, where he is currently an associate professor in the Bradley Department of Electrical and Computer Engineering with a courtesy appointment in the Department of Mechanical Engineering. He is also a core faculty member of Virginia Tech-Wake Forest School of Biomedical Engineering and Sciences. He established the VT MEMS Laboratory in 2005 and has focused his research on environmental and biomedical applications of MEMS.

He is a senior member of the Institute of Electrical and Electronic Engineers (IEEE), as well as its Electron Devices and its Solid-State Circuits Societies.